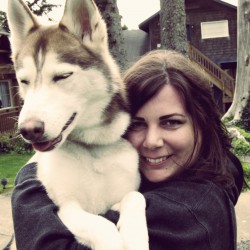 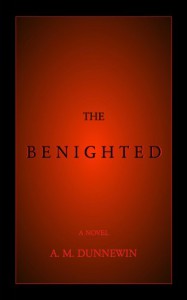 So this year is starting out great for reading!

To boil down the plot, this is basically told from the perspective of an imprisoned princess, Skylar, who is tortured to get her to accept the terms of her usurpers. The book description nails it.

It’s an incredibly fast read. I blew through it in half a day. After my last read, I wanted something a little more lighthearted, and though Skylar’s situation and treatment is appalling, compared to what I just read it was exactly what I was looking for. It had hope, love, and heroes.

We start the story right after Skylar is imprisoned and we learn how she got there and of her Benighted protecter, Harlin, by means of flashbacks. Initially, I wasn’t sure I was going to enjoy it, but Dunnewin did a great job easing us from one to the other. My only complaint was it wasn’t very chronological. I would have liked it a bit more streamlined. A minor nit-pick.

I found Skylar to be a very likable heroine. She’s coming into a situation that’s difficult and she has been given no tools on how to cope with it, but she manages to make good choices sprinkled by a few not so good. It was interesting to see her grow and learn under some instruction by her Benighted, who himself verged on intriguing. I think my problem with Harlin was he was a little too collected, and we saw him through Skylar’s eyes with her perceptions. There was a more romantic tone to it than I was expecting. It lacked a bit of action throughout, which based on a badass Benighted character I was expecting more. However, the story moved fast enough I never noticed until it was over. I’m hoping the next book will show us more of Harlin’s skill. Matter of fact, I’d love it from his PoV.

Now, I’ve said the book was light, but I’ve come off of a rather gritty tale. There’s torture and murder and a darker tone, so be prepared. The writing was nice, the pace enough to keep me interested, and the story, while not unique, was told well. The world was built up enough for me.

Overall, if you’re looking for an entertaining, fast read, I suggest giving this a go. I really enjoyed it.